The Robovikings ended their 2015 season with another win at Ramp Riot. What an amazing year. Team 2607 has won 2 district events, 2 off-season competitions, ranked 3rd in the Mid-Atlantic District Championship, and competed at the World Championship in St. Louis ranking 20th in the Newton Division. The Robovikings did kick bot!! 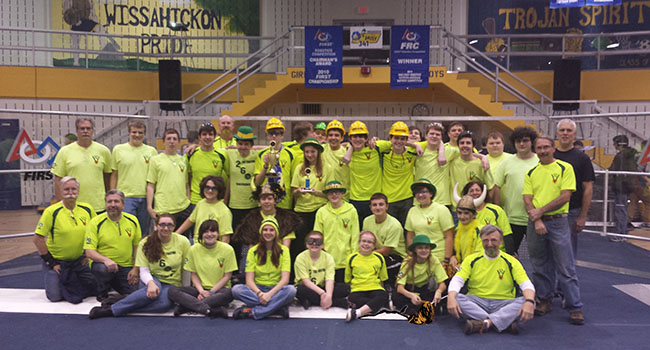 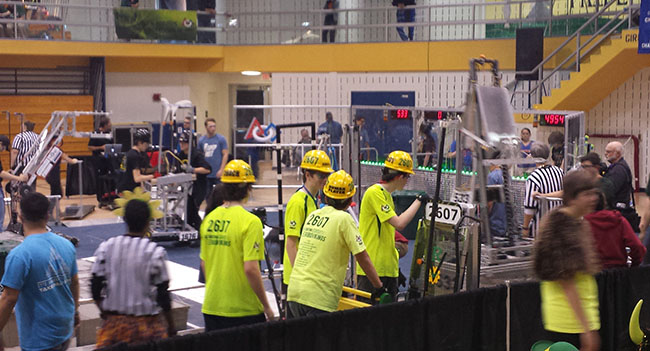 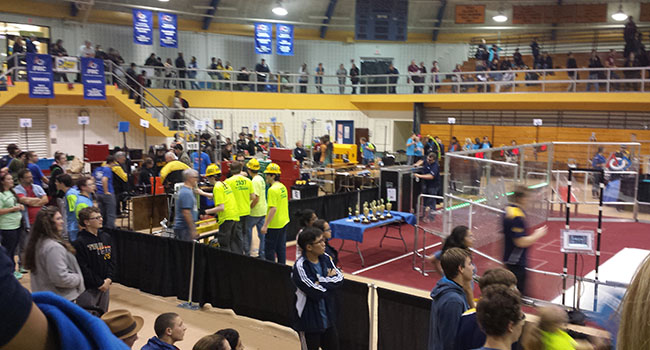 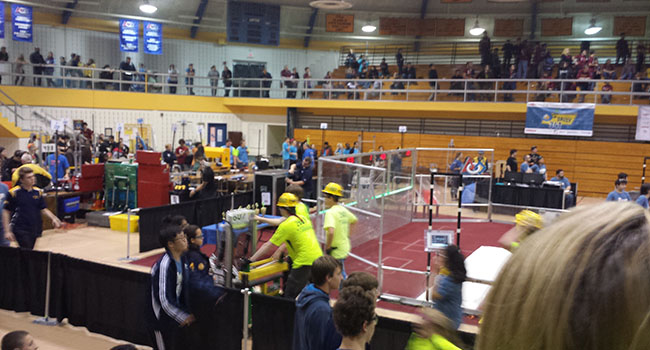 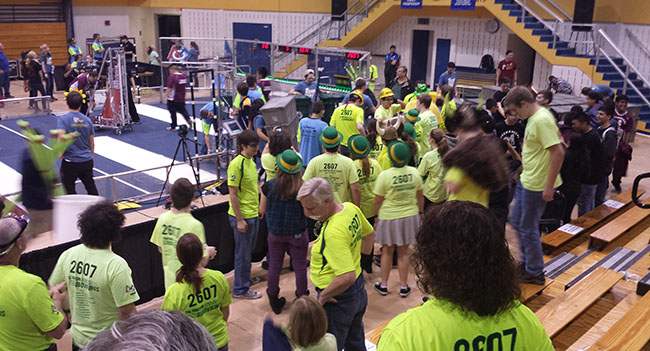