The 2016 FIRST Stronghold Competitions have begun with Team 2607 taking on its first district competition at Hatboro Horsham High School. It was like Apollo 13. Instead of experiencing a major failure and giving up, the team embraced the challenge and turned it into one of it’s finest moments. It was a true team effort! The RoboVikings fought it’s way to the finals ending the event as District Finalist and winning the Industrial Design Award Sponsored by General Motors. What a way to start the season! Now on to the Westtown District Competition in April! 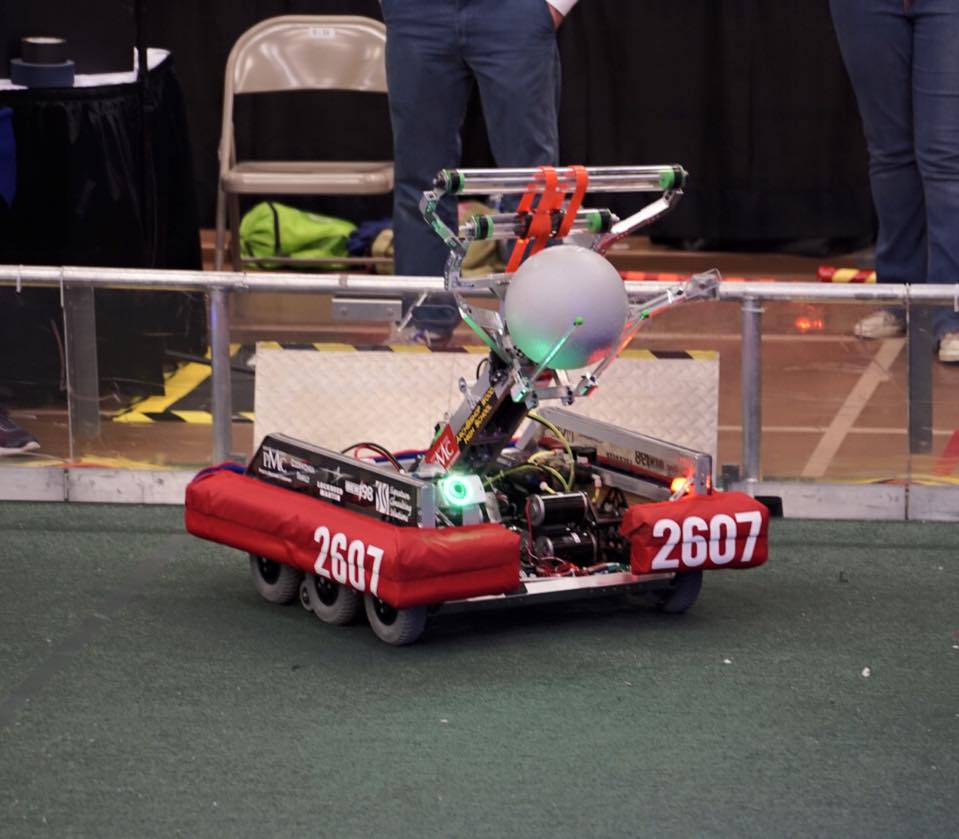 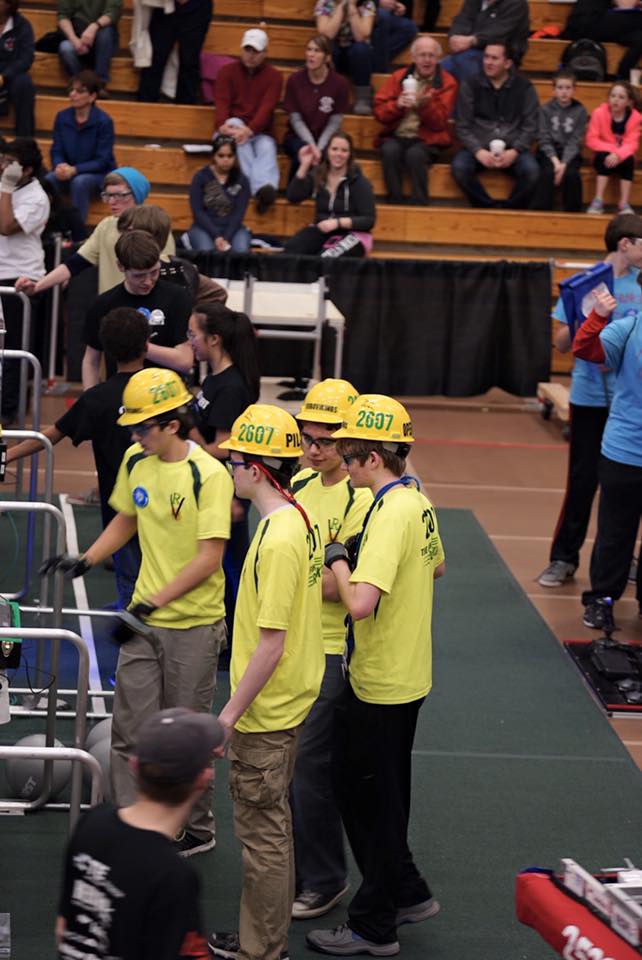 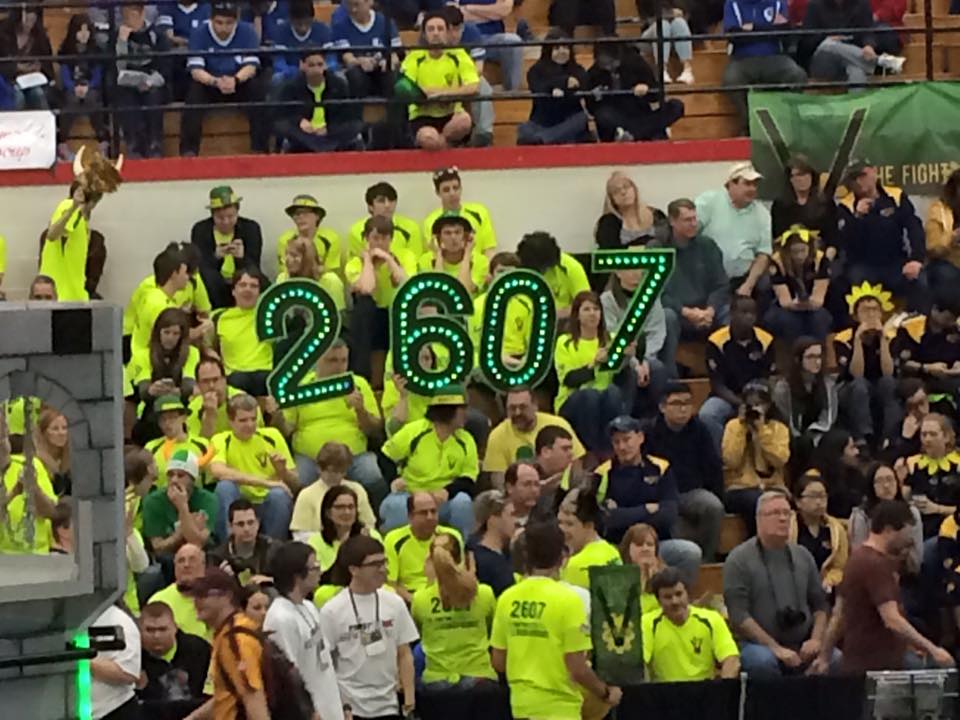 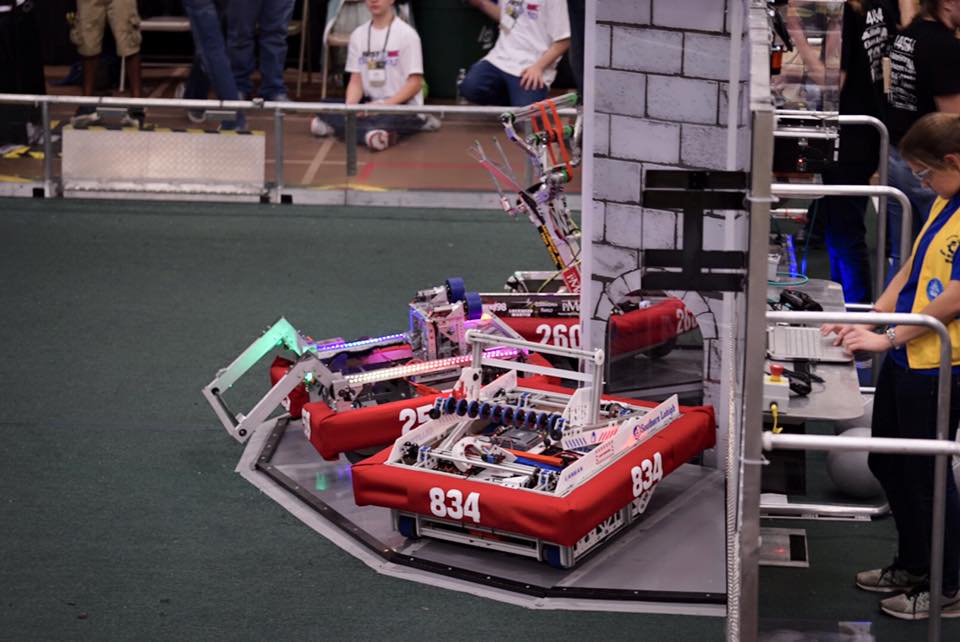 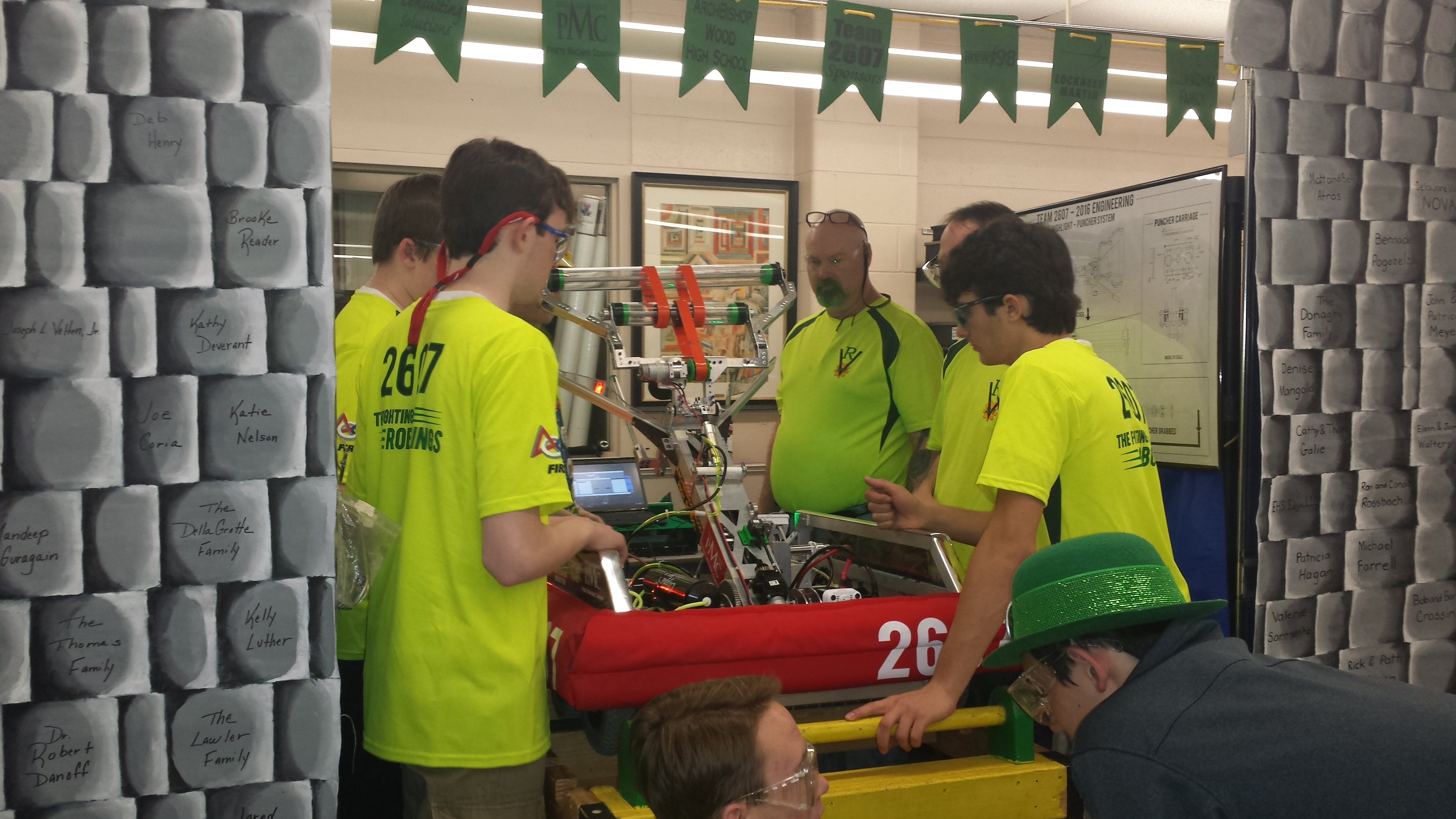 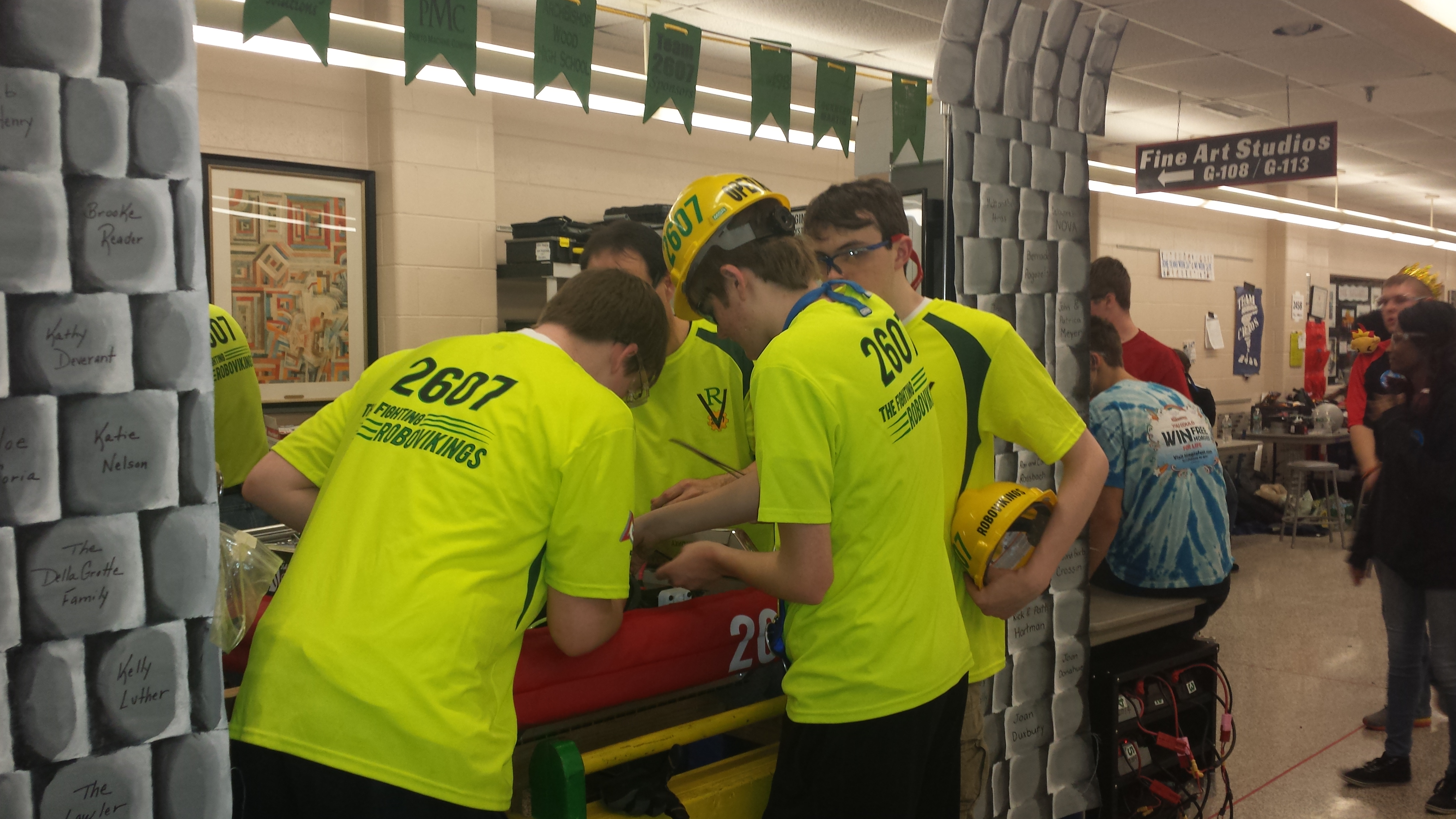 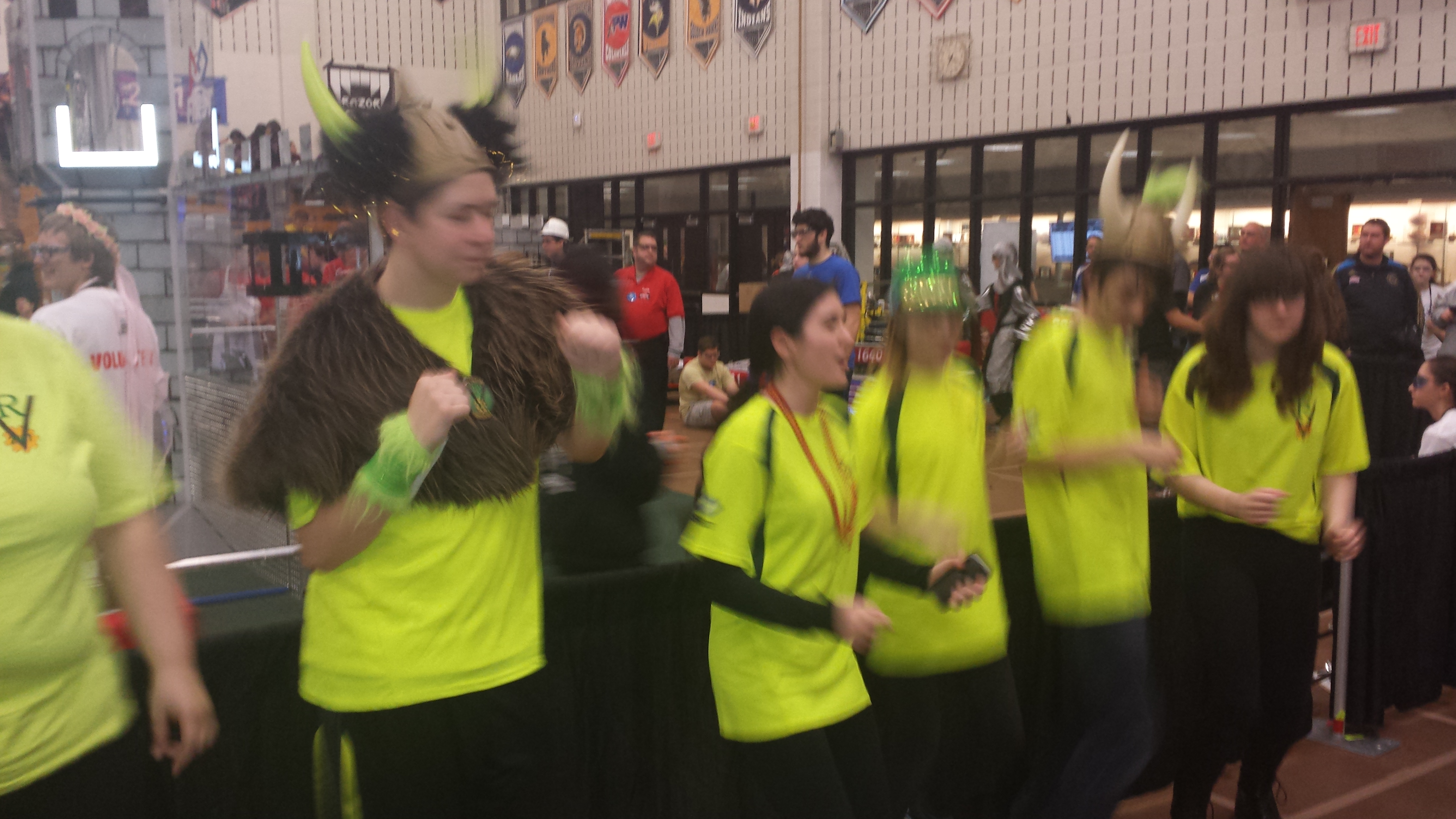 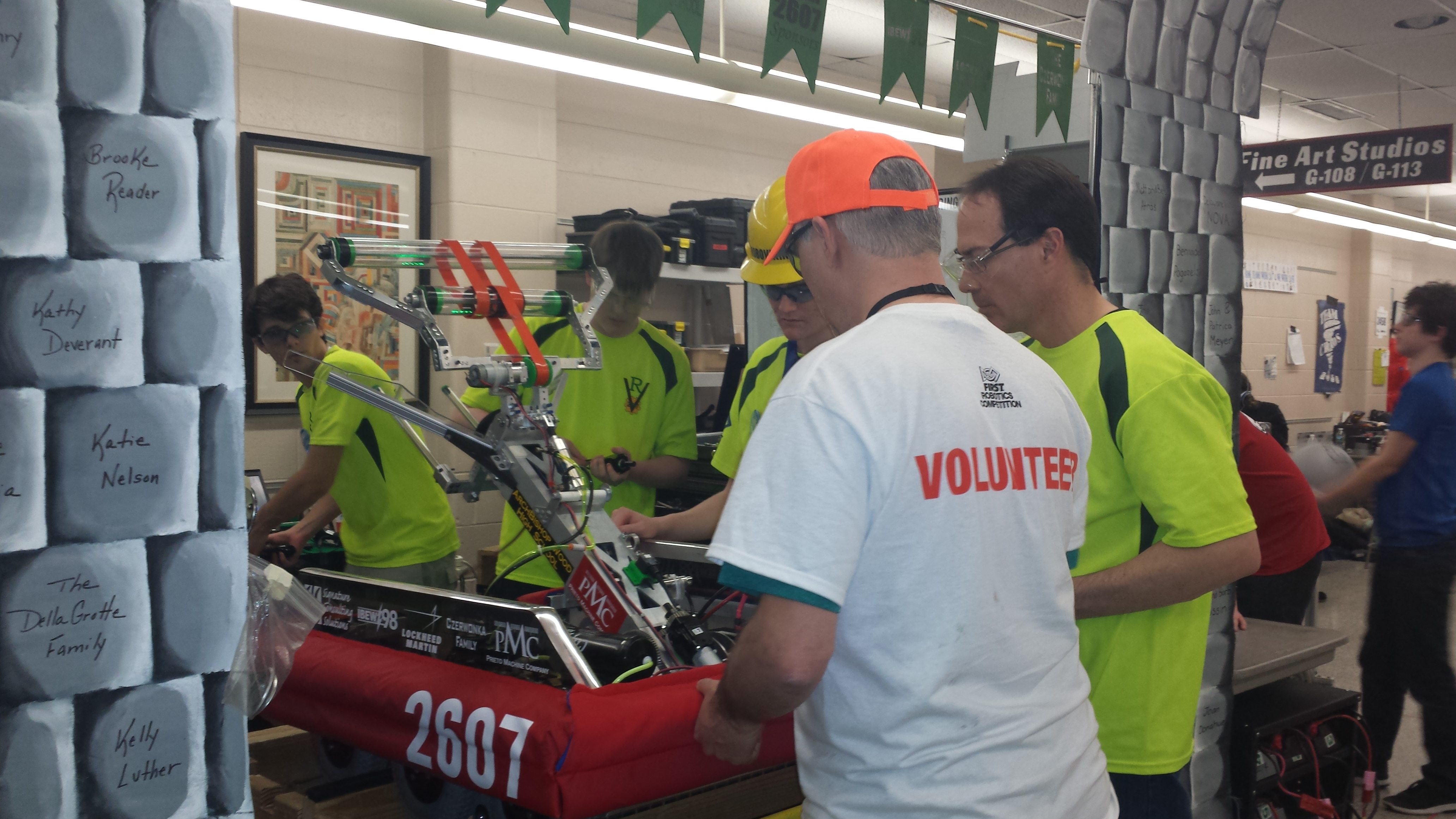 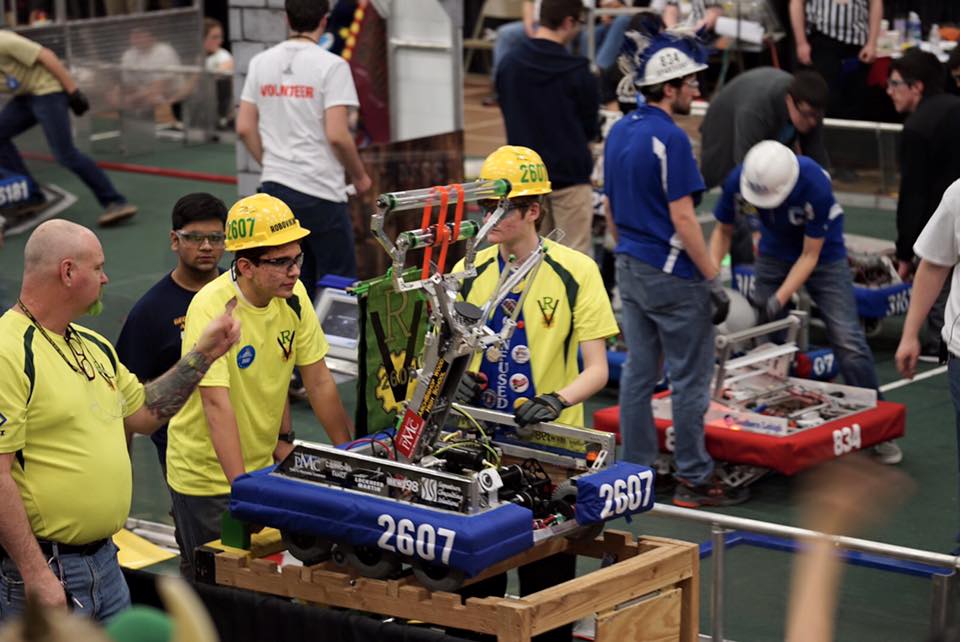 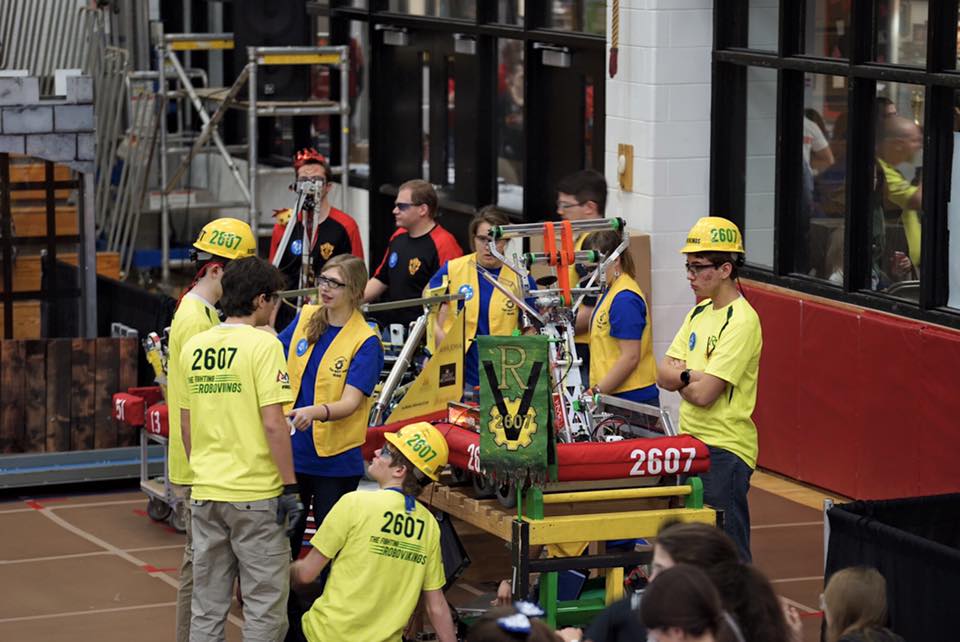 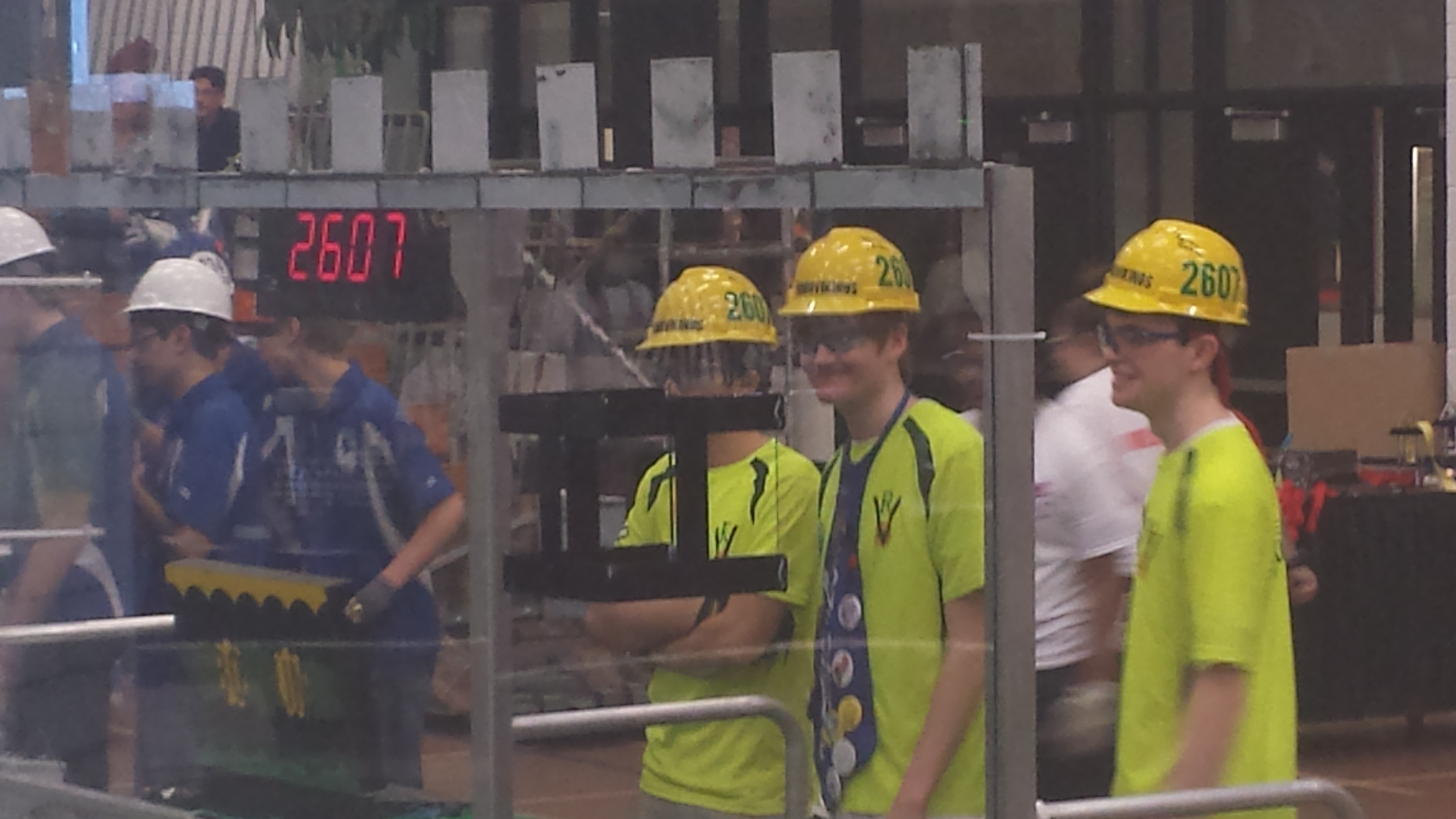 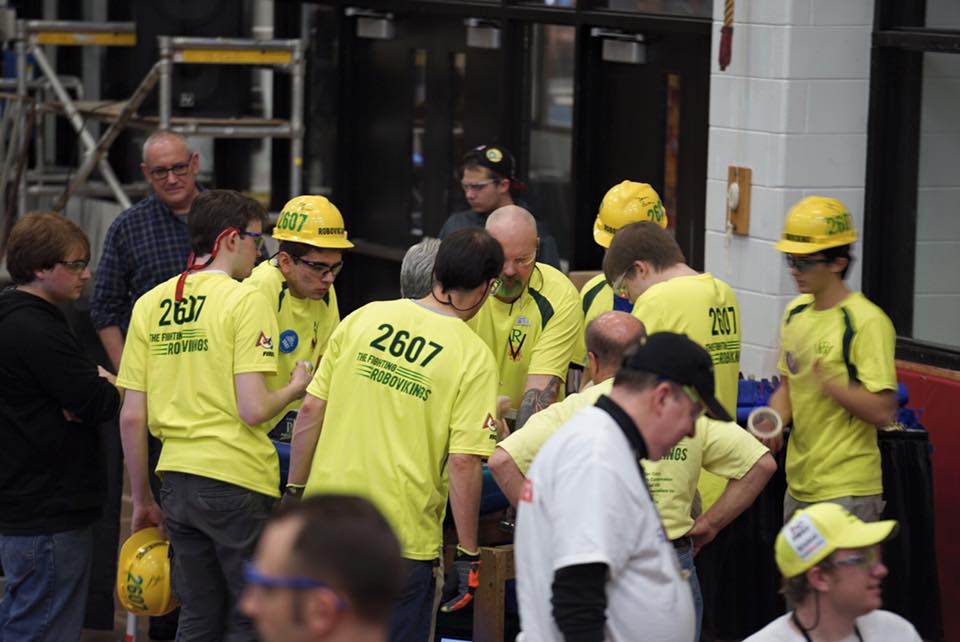 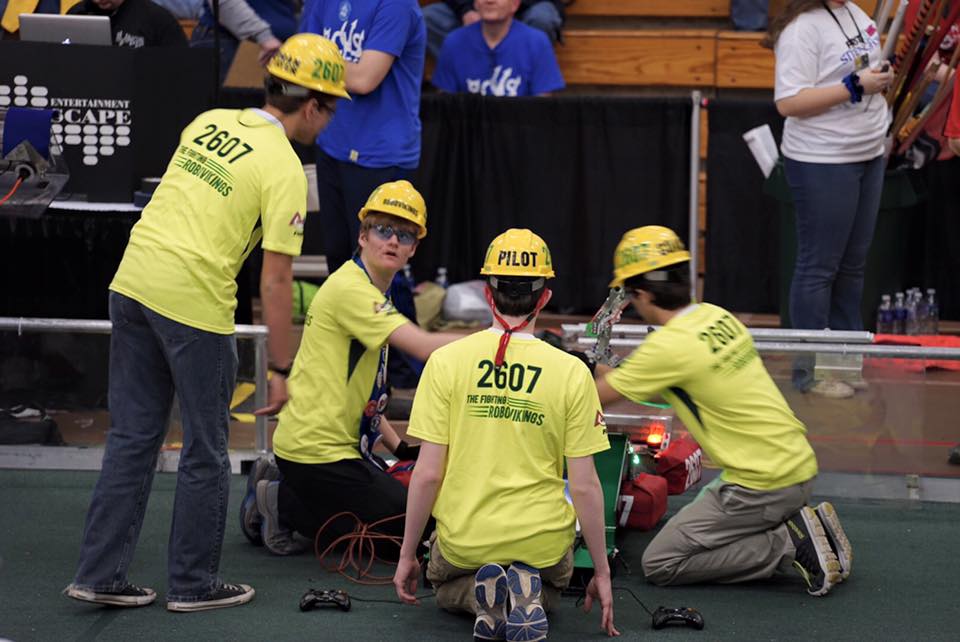 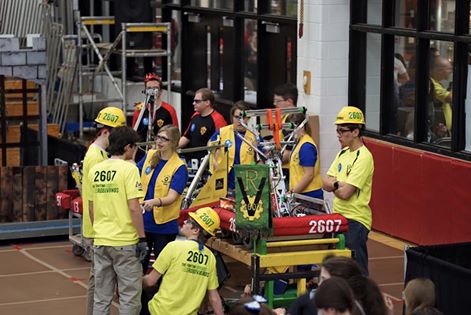 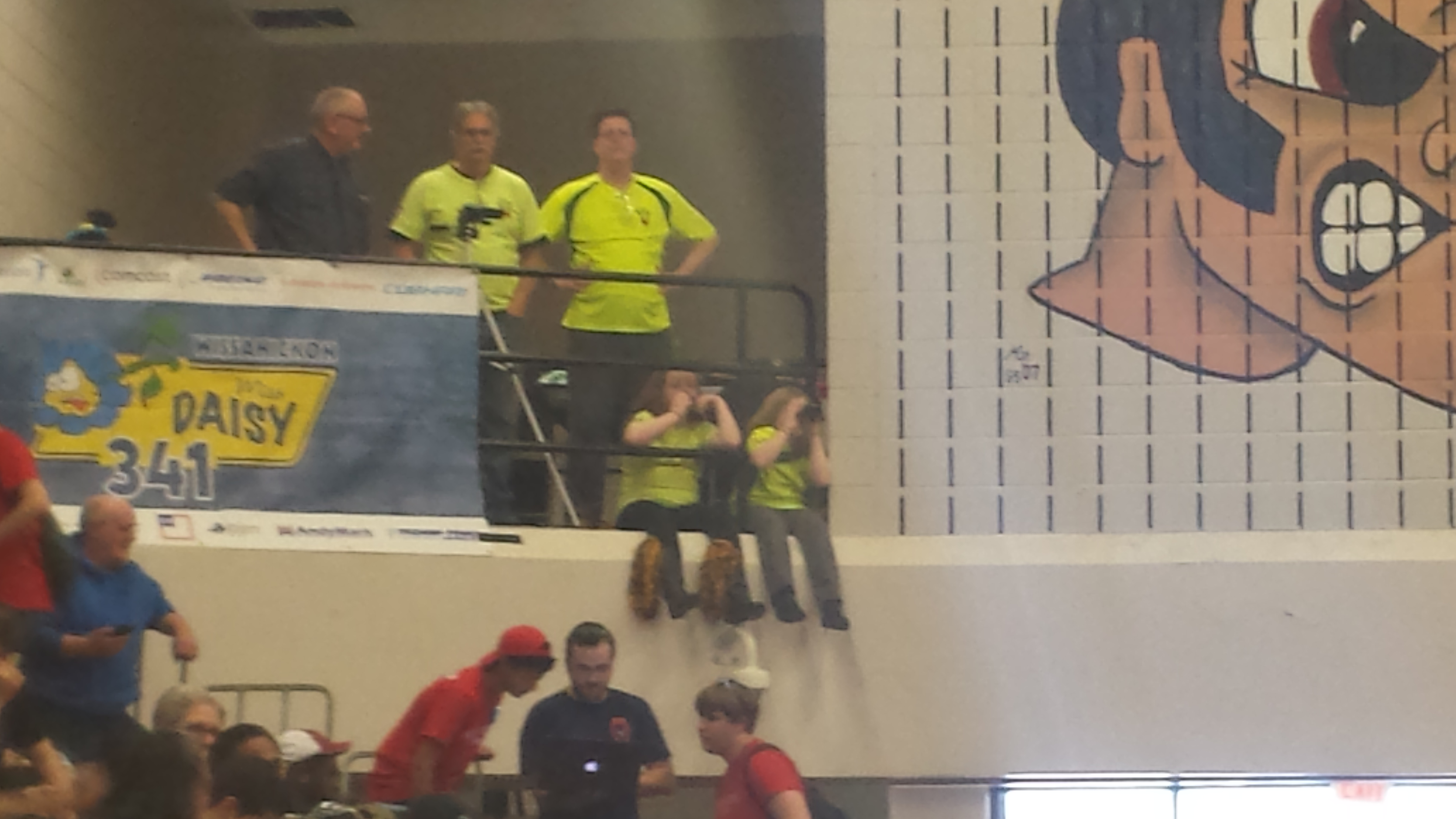 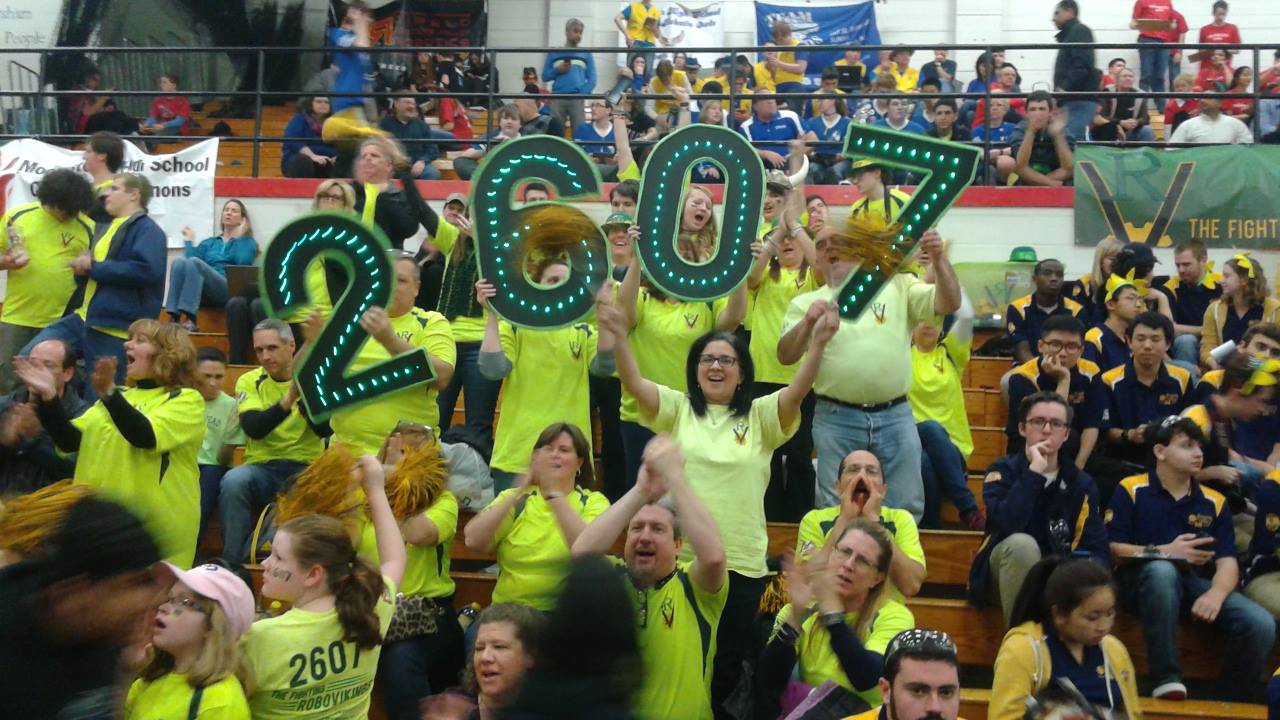 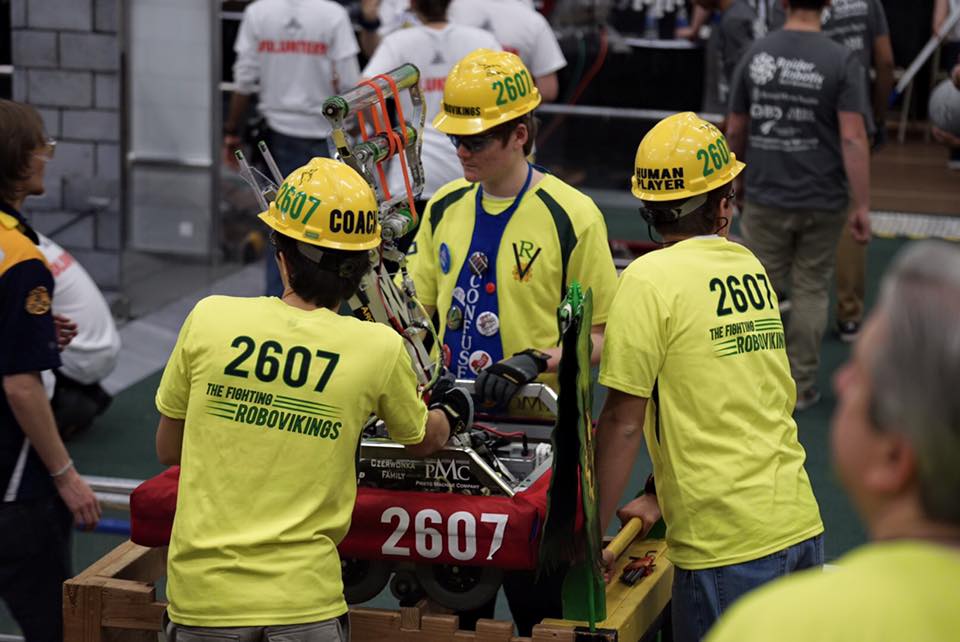 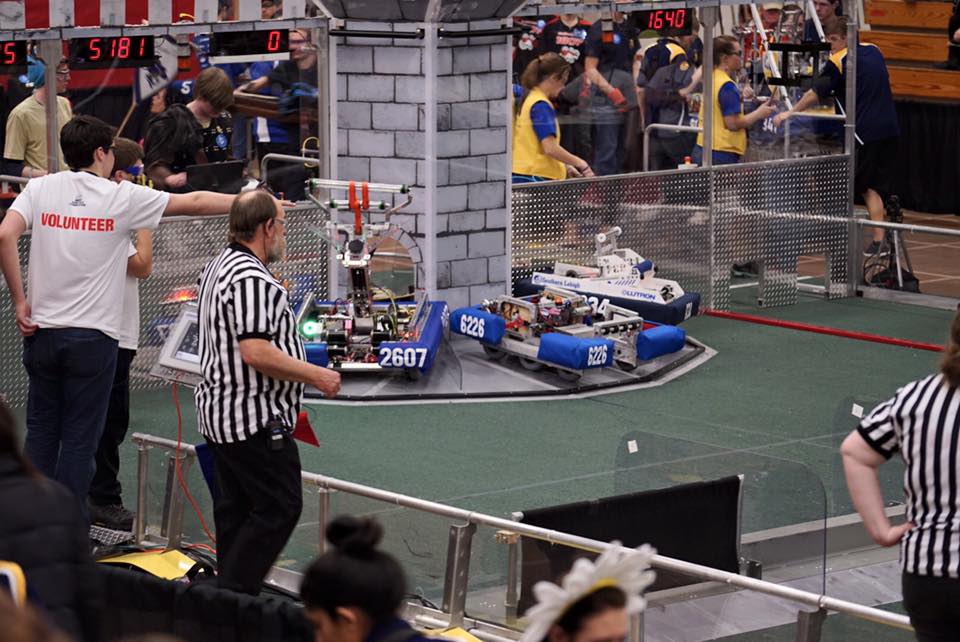 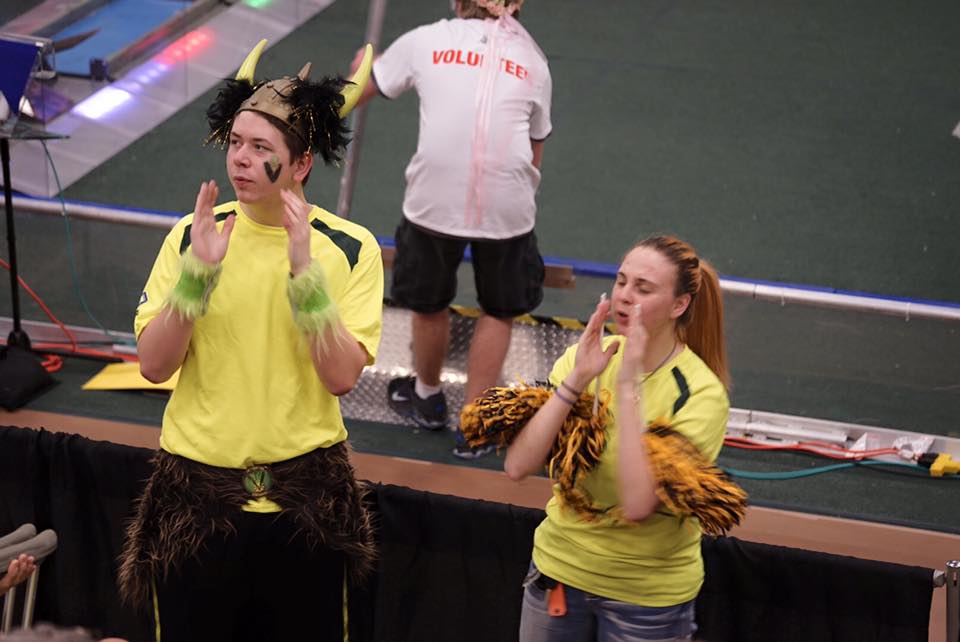