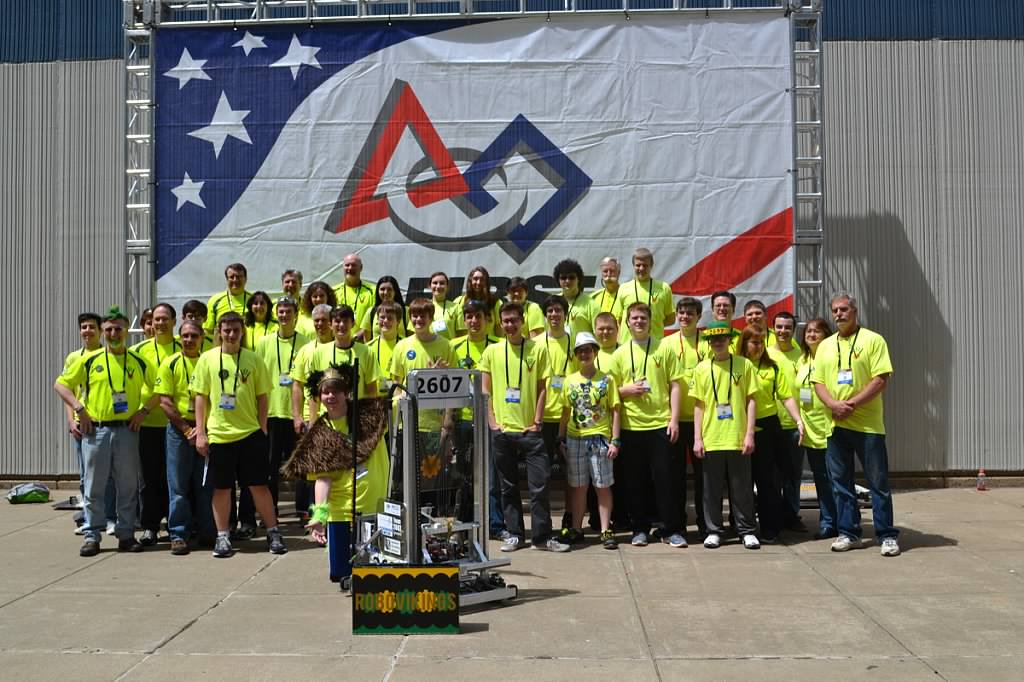 Congratulations to team 2607 who not only qualified for the 2015 FRC World Championship but ranked as a Quarter Finalist. We ended our season ranked 72 out of 2872 teams (top 2.5% in the world) and had the 4th best end-of-season ranking in the Mid-Atlantic Region. What an accomplishment! We are so proud of the students and adult mentors who put in countless hours to compete at this level. The RoboVikings did kick bot!!